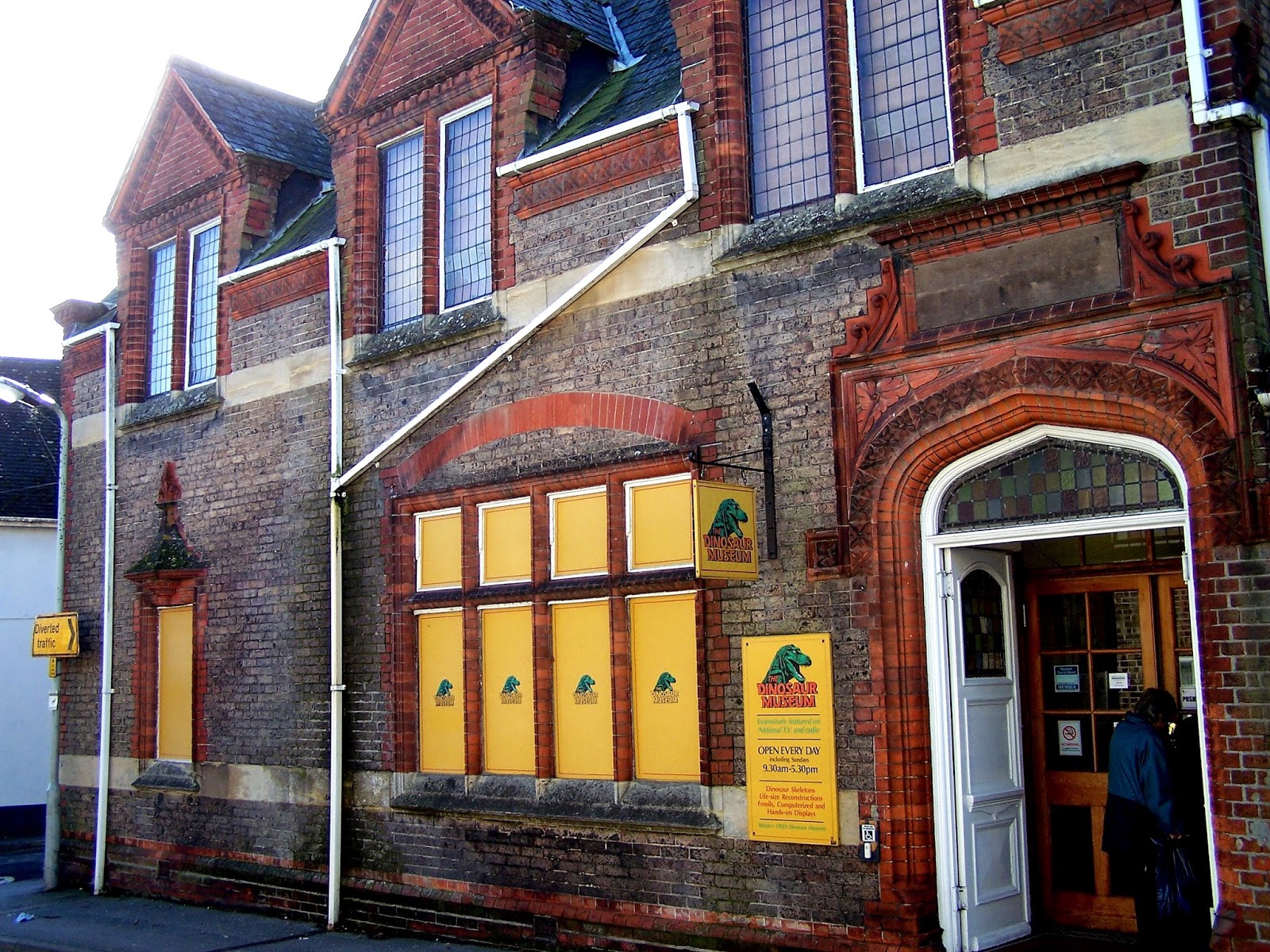 I want to be kind here, so let me explain. I work at a private museum and know full well the limitations of creating something for the general public without the mechanisms public organisation enjoy. There is no copy or graphics department to have print up your scripting, nor are there the teams of professionals to help filter and create information and content. At a private museum there is usually one person and the best printer they can afford who, between serving at the front counter or talking to visitors, sits at a desk and bangs this stuff out as quickly and accurately as they can. 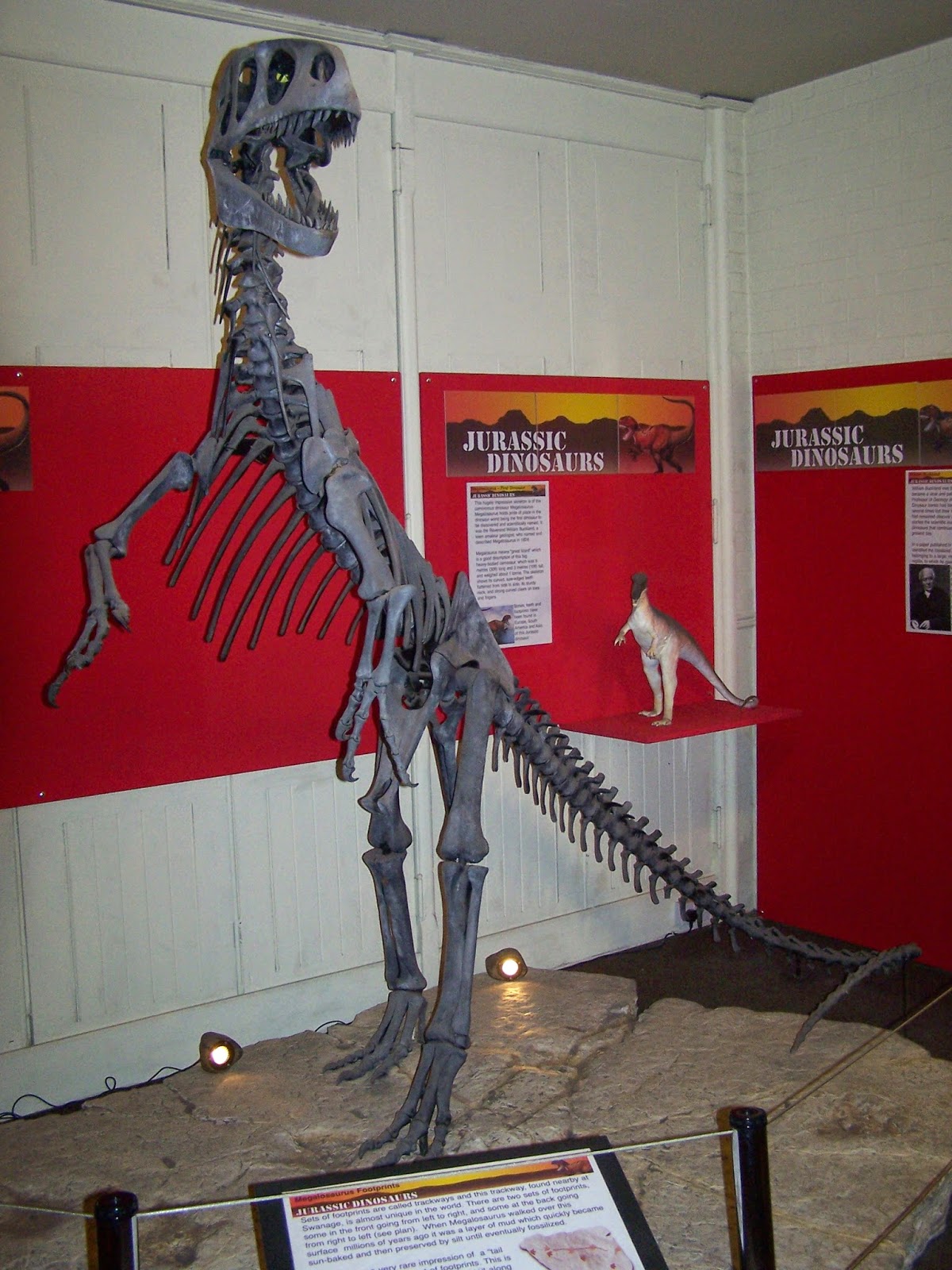 Next is the problem of the actual displays. As a private organisation very few government institutions take you seriously (or are sometimes outright hostile), thus any display you have found, created or bought. All of this costs money and the only money a private museum has is whatever comes through the door. Public institutions have the bonus of public funding and collections- often created over centuries of exploration and millions of tax dollars spent. There is no back room in a private museum where you can go and grab a few items collected by a scientist in the 19th century to create a new display- often all you have is already on show, and getting anything new can be a real struggle. 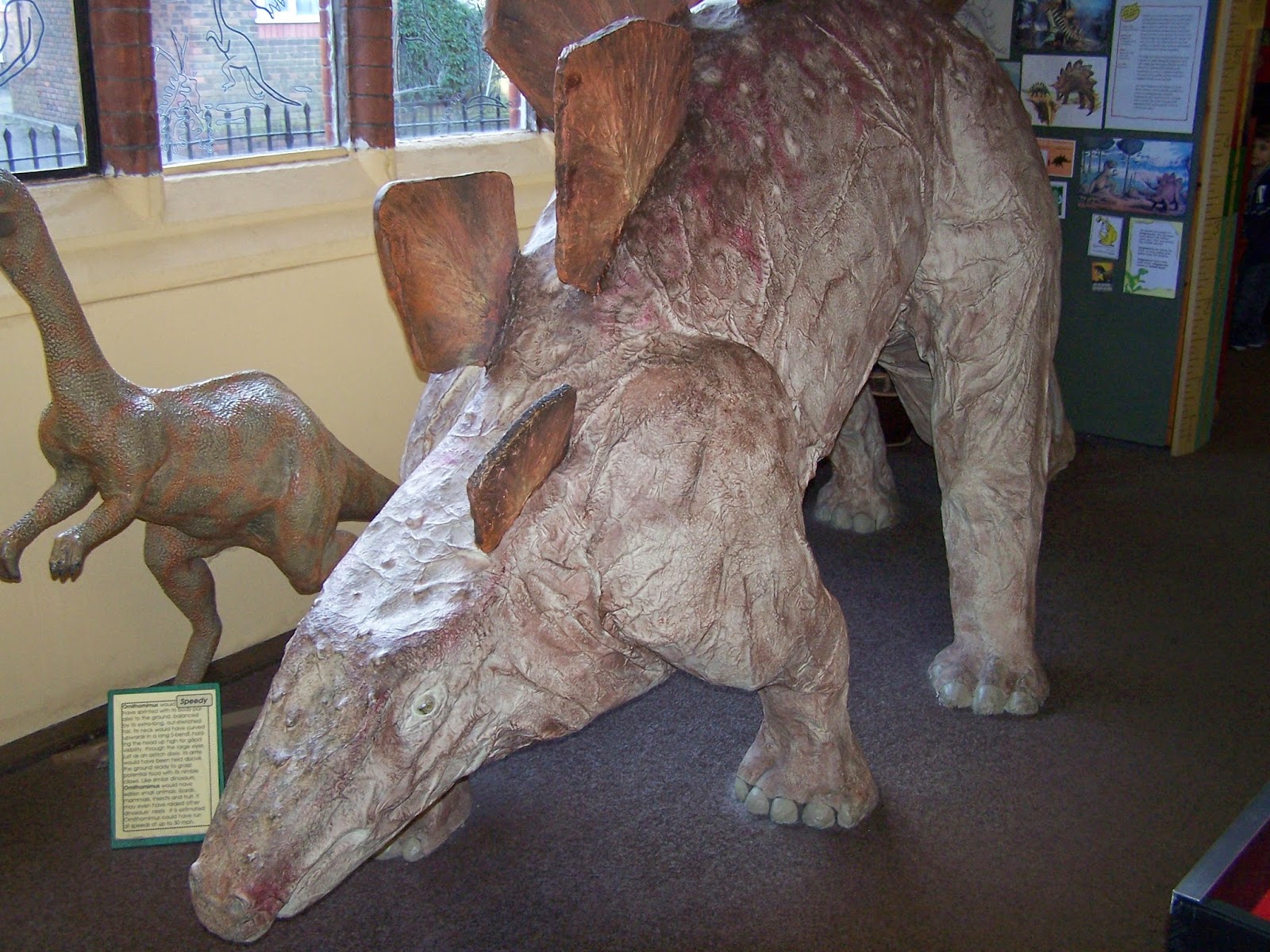 Location, location, location. A private museum does not have the simple support of a building supplied to them by the local or national government. Often these private museums may be in a building built for some other purpose (the National Dinosaur Museum is in what was originally a gemstone museum and is lucky for that reason); but the simple benefit of not having to pay rent- or perhaps only a stipend to the government who is happy to have the building occupied, cannot be discounted. Private museums have to rent whatever is at hand, and the cheaper the better, on a building likely less accessible to the public. ﻿﻿﻿
﻿
﻿
If you want your museum in a spot where the tourists are, this is obviously going to cost a lot, and budgets are always tight. You are also rarely going to have permission to adapt this building to your needs, it is a rental after all and the owner doesn’t want you knocking down walls or bricking up windows, so you need to adapt your displays to the building, not the other way round.﻿﻿﻿﻿﻿﻿﻿﻿﻿﻿

There are also limited opportunities for donations. If you are lucky locals fall in love with your organisation and rally to keep it going, but never in the way for public institution, which get the added bonus of being in the public eye. Government funding means government advertising as well, and co-operation between public institutions at a level a private museum only dream of. They also have far more access to grants- and all of this is often on top of an admission charge just like a private museum. 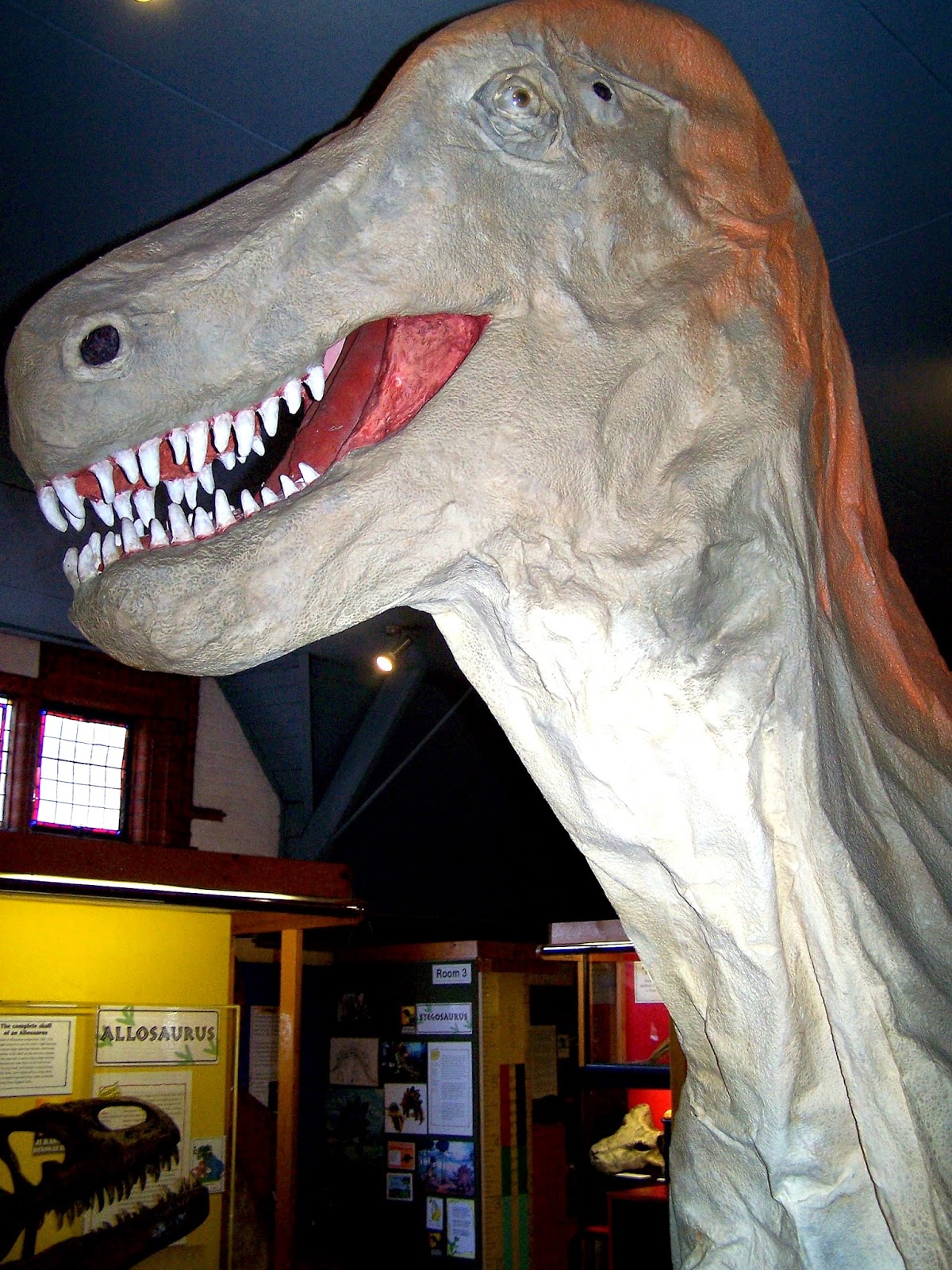 I really do sympathise…
…that said. In 2008 we were completing a circumnavigation of the UK and stopping at as many of the locations I had spent my childhood reading about as possible. Just the idea of taking a car and driving much of the coastline of the islands brought gasps of horror from many of the locals I had befriended. For some English traveling is something you do overseas, not within your own country, so driving to the next town, much less the next county or country is something they just don’t do. The idea of driving from London to Scotland (a journey of around 7 hours) is staggering to them, and it was hard to explain that in Australia that’s how far it is to the local shops….ok, not true…but I live in Canberra and the next big cities are Sydney (a 3-ish hour drive away) and Melbourne (8 hours), so long distance driving is just something all Australians do. 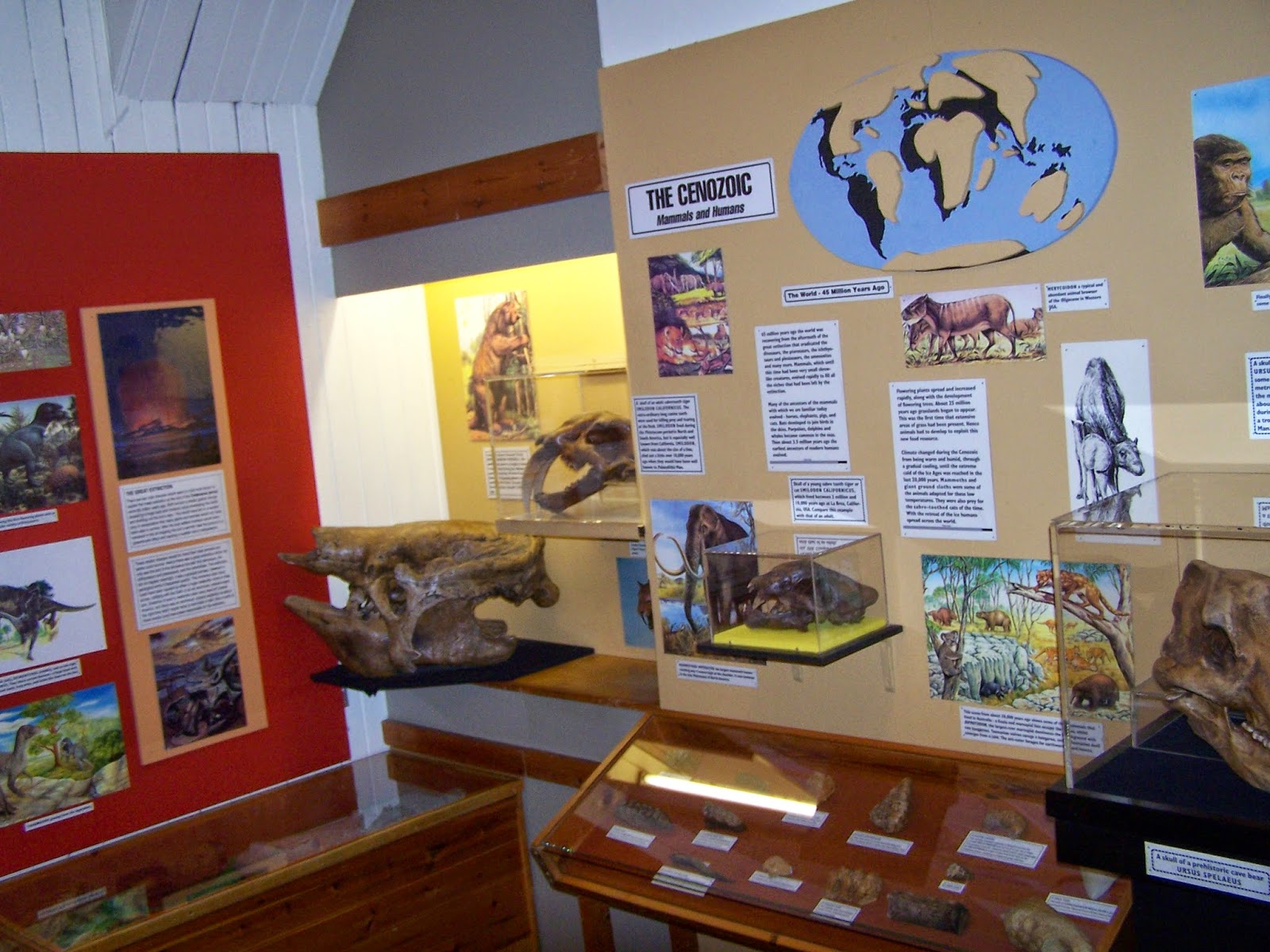 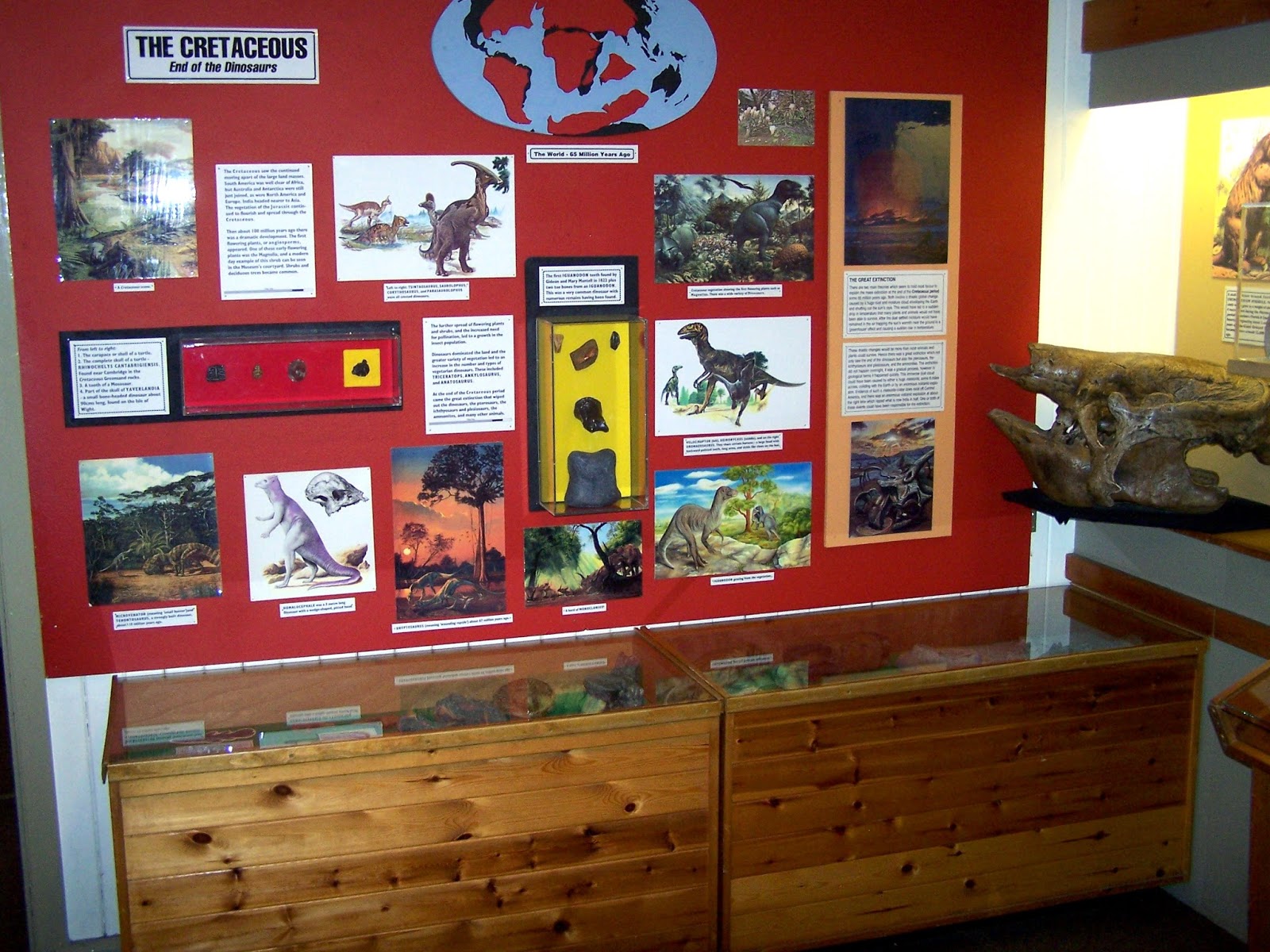 Because of the strange L-shape of the mainland, we did this in two trips, with the first heading from London to its most westerly point, Land’s End. This journey would take us past Lyme Regis, a location all fossil fans will know (and a blog for another day) and a lot of great, ancient castles. The drive also took us through Dorchester. 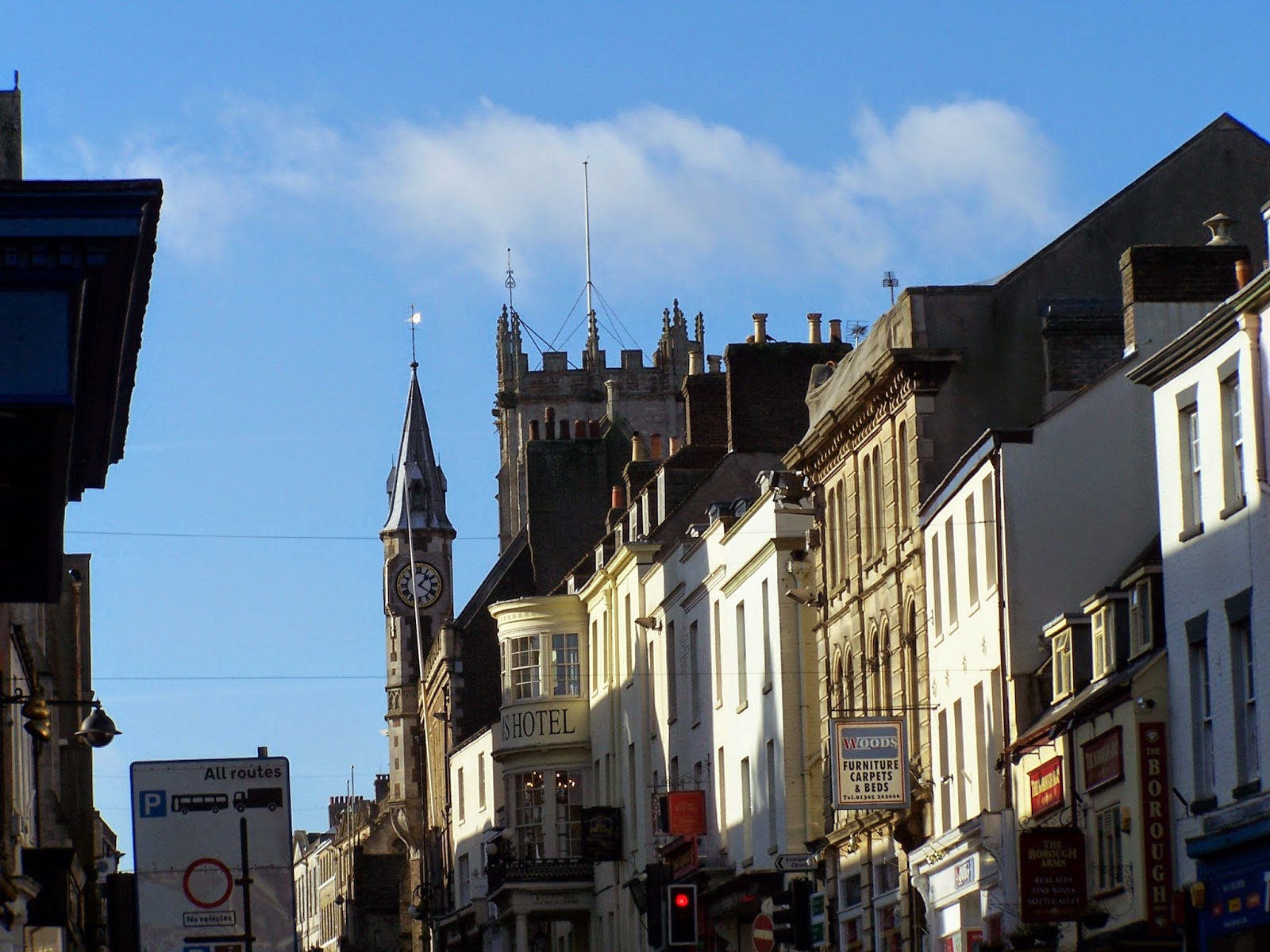 Before any drive I do my homework as there is nothing worse than getting home and realising you missed something cool or important that had been near your path, but you had been unaware of at the time. A number of the smaller, ‘boutique’ museums I have visited only happened because I looked for what was in the area we’d be visiting and working out beforehand how I could fit it into our route. 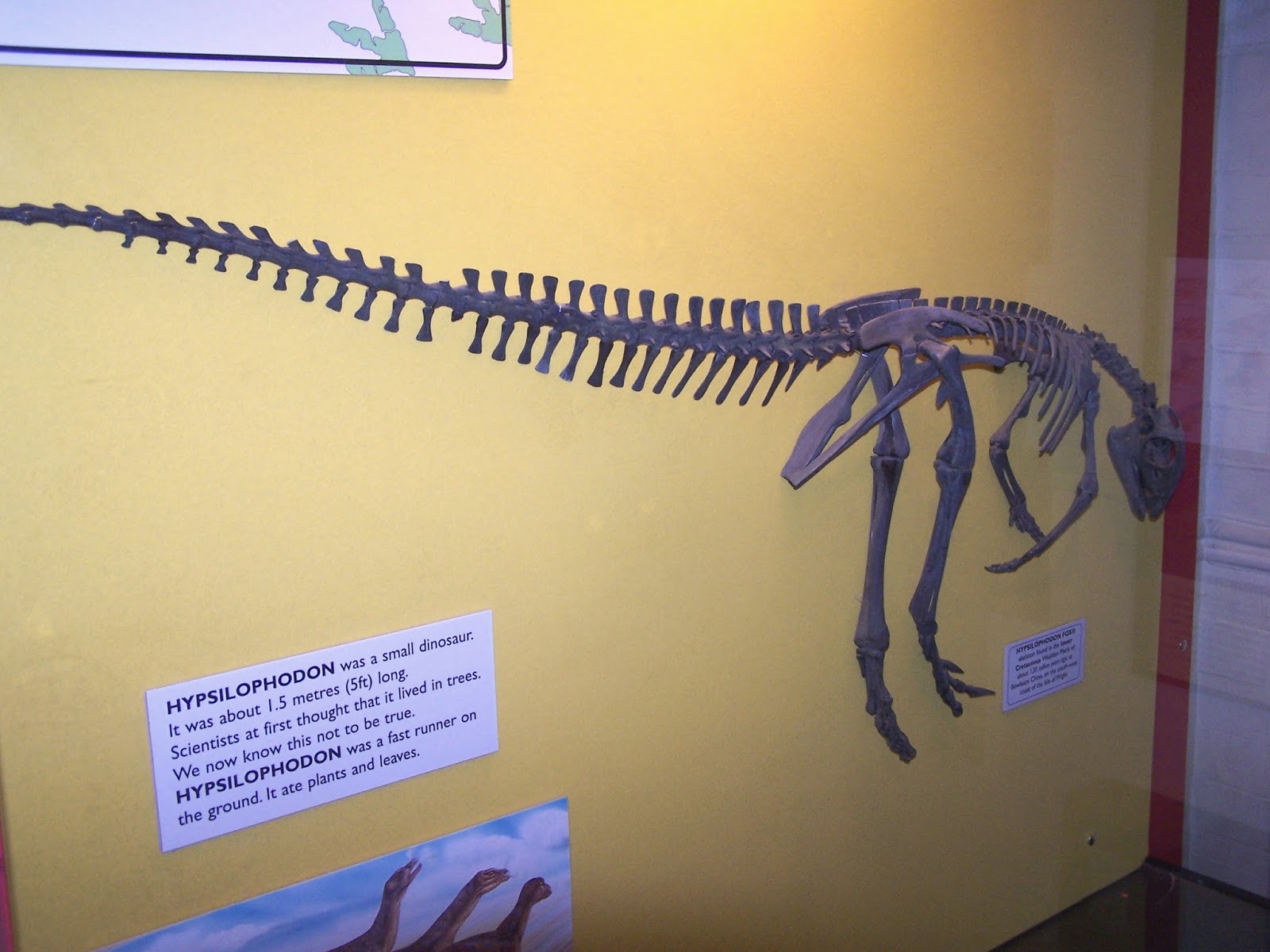 I know this all sounds obvious, but remote regions often have fewer roads and often you need to carefully plot out your path or else you could find yourself wasting hours of travel retracing your steps to get to these distant locations. This is also especially true if you are visiting places where the roads close due to seasonal weather (I’m looking at you Wyoming). 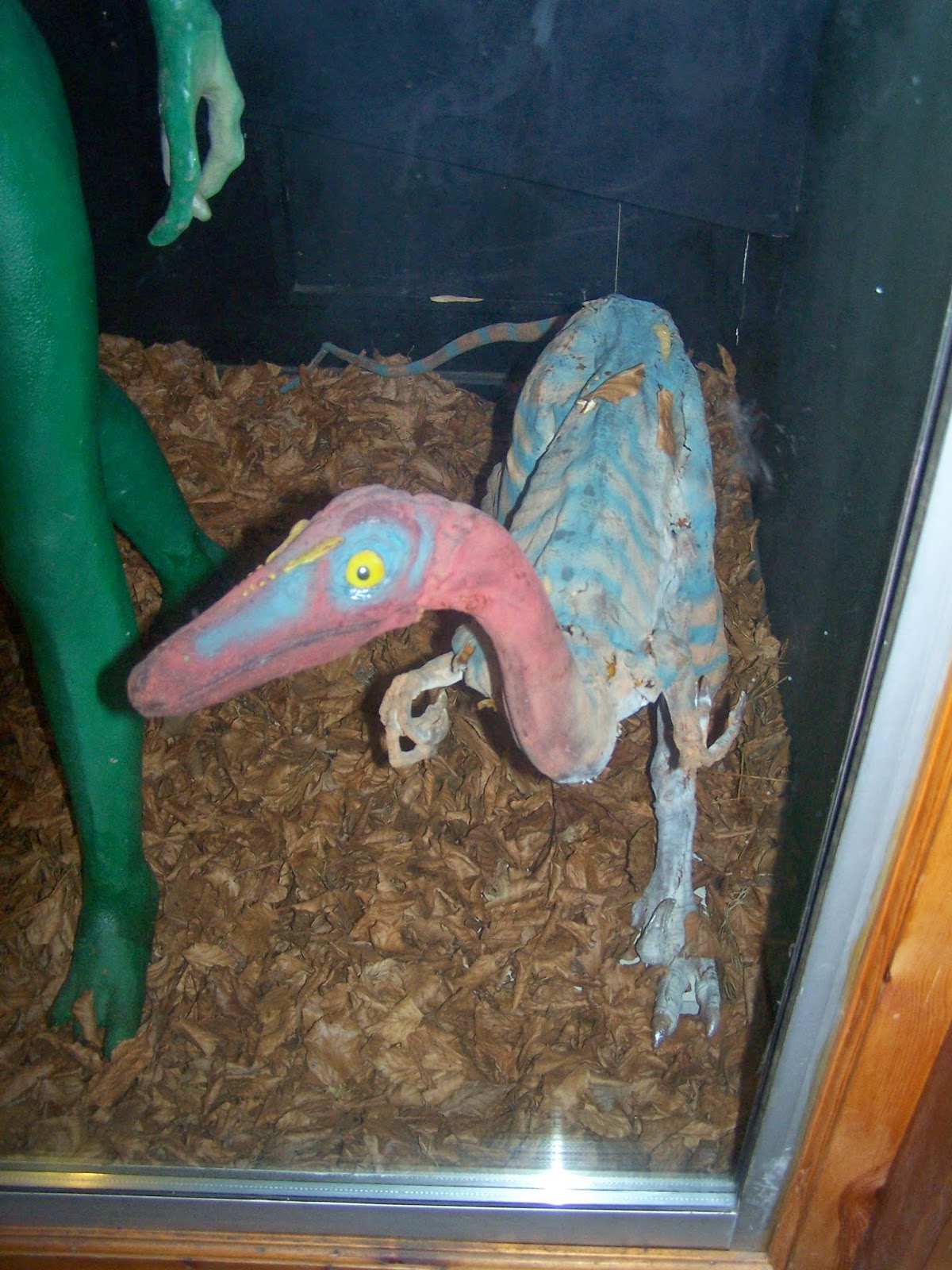 Before any trip I sit down and draw out a map and work out the actual time needed to get places, both by distance and time. This map is always with me on the journey. I also have a note book with these details in it so that I can quickly write down notes that will be in sequence- this means at a later date I know exactly what order things occurred in, and perhaps reminds me of some information not in the thousands (and I do mean thousands) of photos I take. 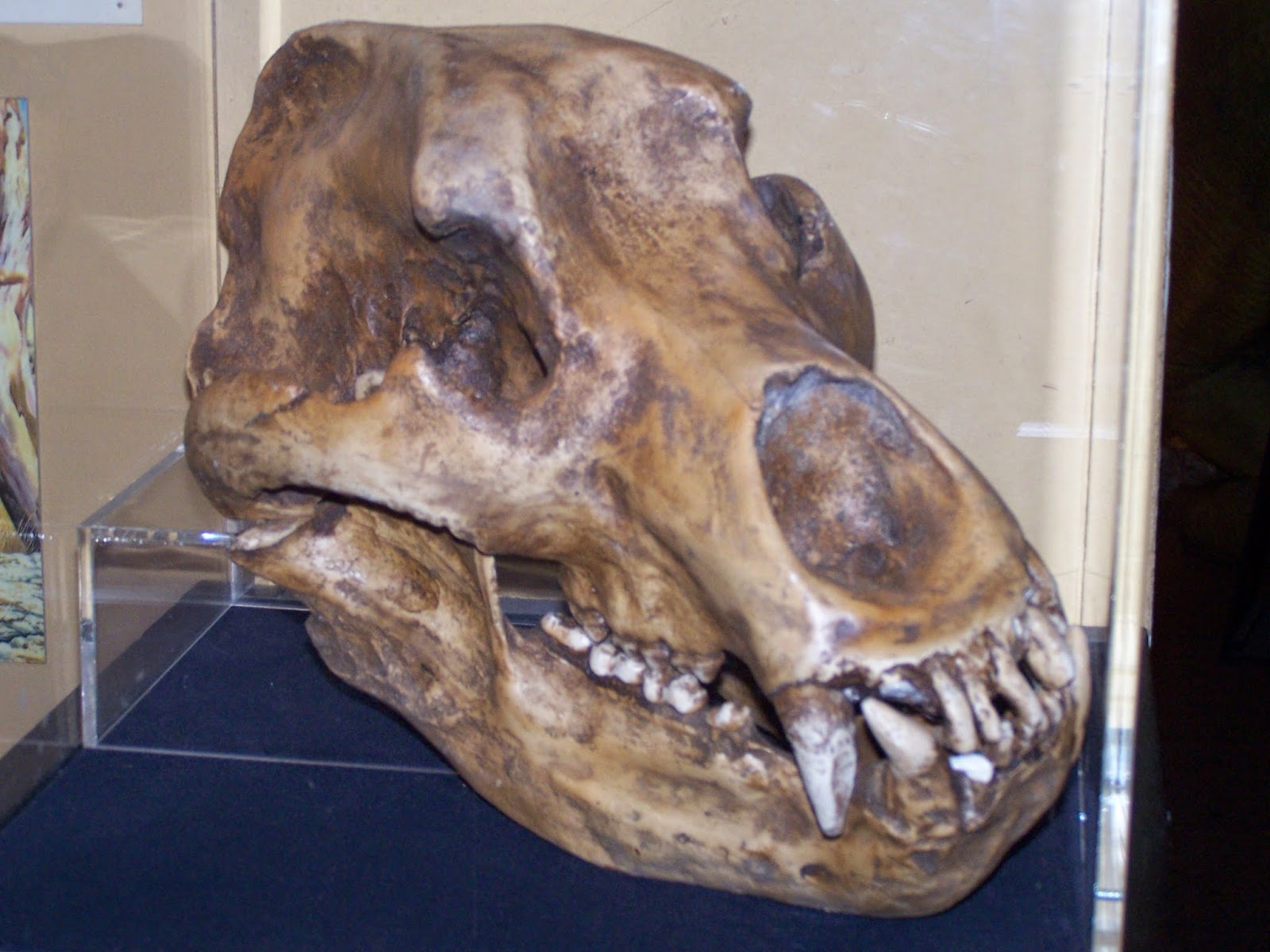 It’s also a good idea to check closing and opening times and add these to your notes. For example sometimes a museum may close at 5, but last admission is at 4, or it closes at midday during the quiet season or is closed on a Monday, so you need to be aware of all these things or else you’re going to travel a long way only to be greeted by a closed sign. It happens. I missed out on the Venice Natural History museum as I visited on the only day it was closed, and worse, I could have gone the day before but had left it until the end of my trip. Italy is a long way to go not to see something, and it’s a lesson I learnt well. 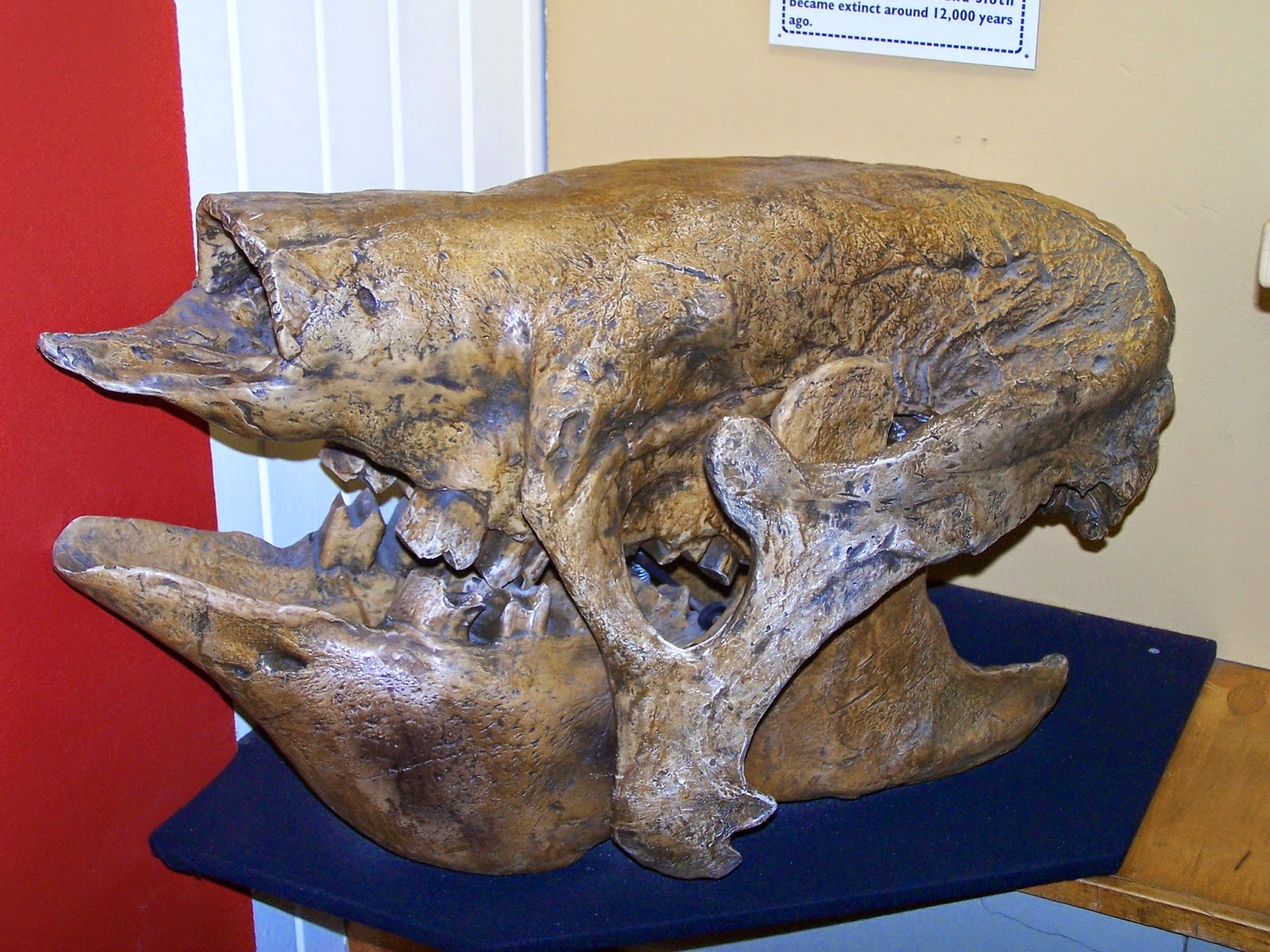 You may have noticed so far I really haven’t talked much about the Dorchester museum…well I was hoping the images would say everything that needed to be said. 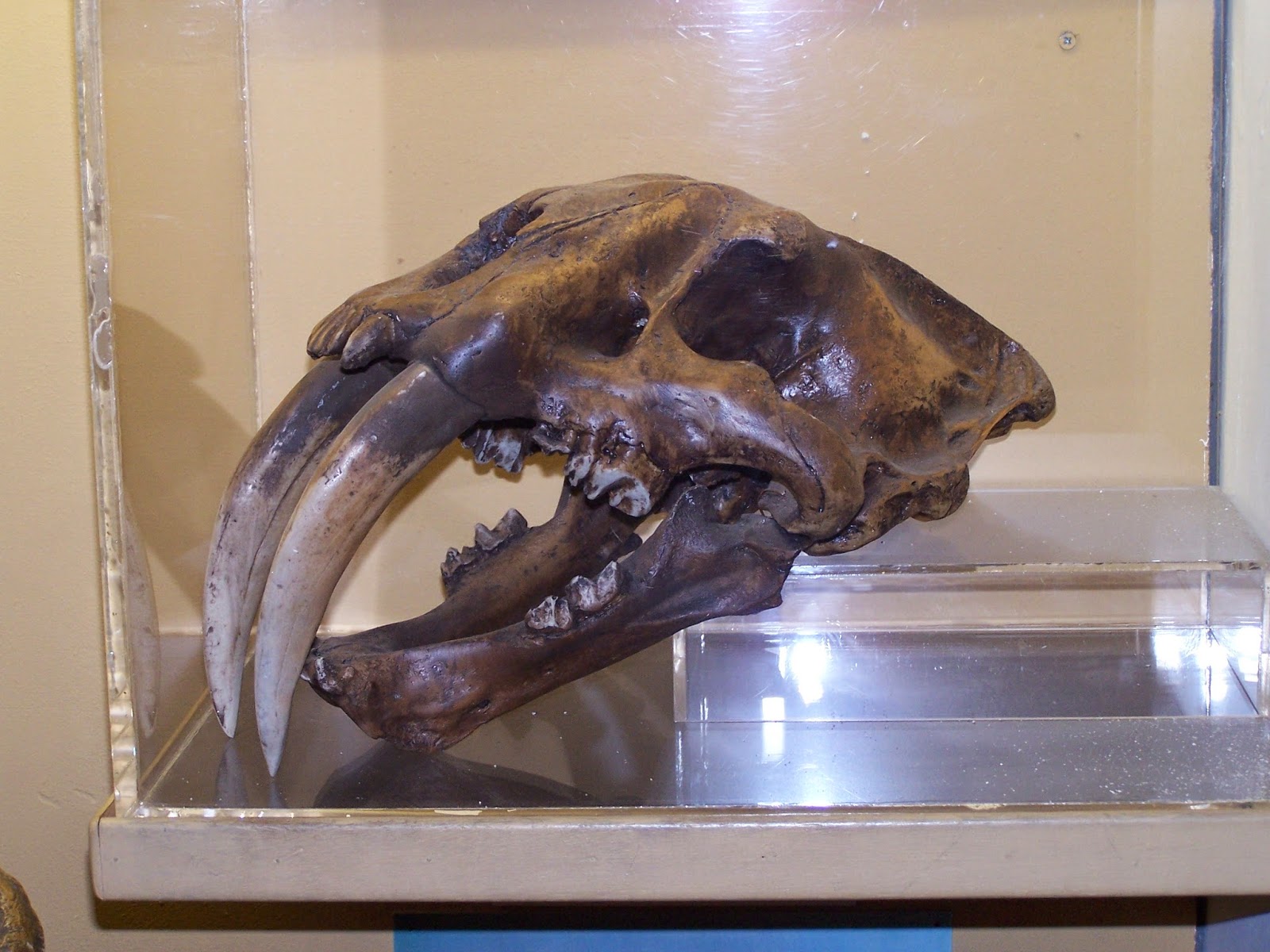 Ok, here we go. The museum’s own website claims:
‘Britain's original and award winning attraction, The Dinosaur Museum located in Dorchester, the county town of Dorset, only 7 miles from the Jurassic Coast is a great day out for all the family! Close to Dorset's World Heritage Jurassic Coast. The Dinosaur Museum opened in 1984, in Dorchester, gateway to Dorset's World Heritage Jurassic Coast. From the very beginning visitors loved its novel and innovative approach to dinosaurs, and it quickly became the Town's foremost visitor attraction bringing, over the years, millions of dinosaur hungry families and schools to the county town.’
﻿

The museum is small and many of its displays are handmade (read into that what you will), it is also in the UK, where there are very few opportunities to see fossils and dinosaurs. It does have some hands-on stuff and some older, quaint displays. It also has a fine shop with a lot of fossils and dinosaur models for sale. 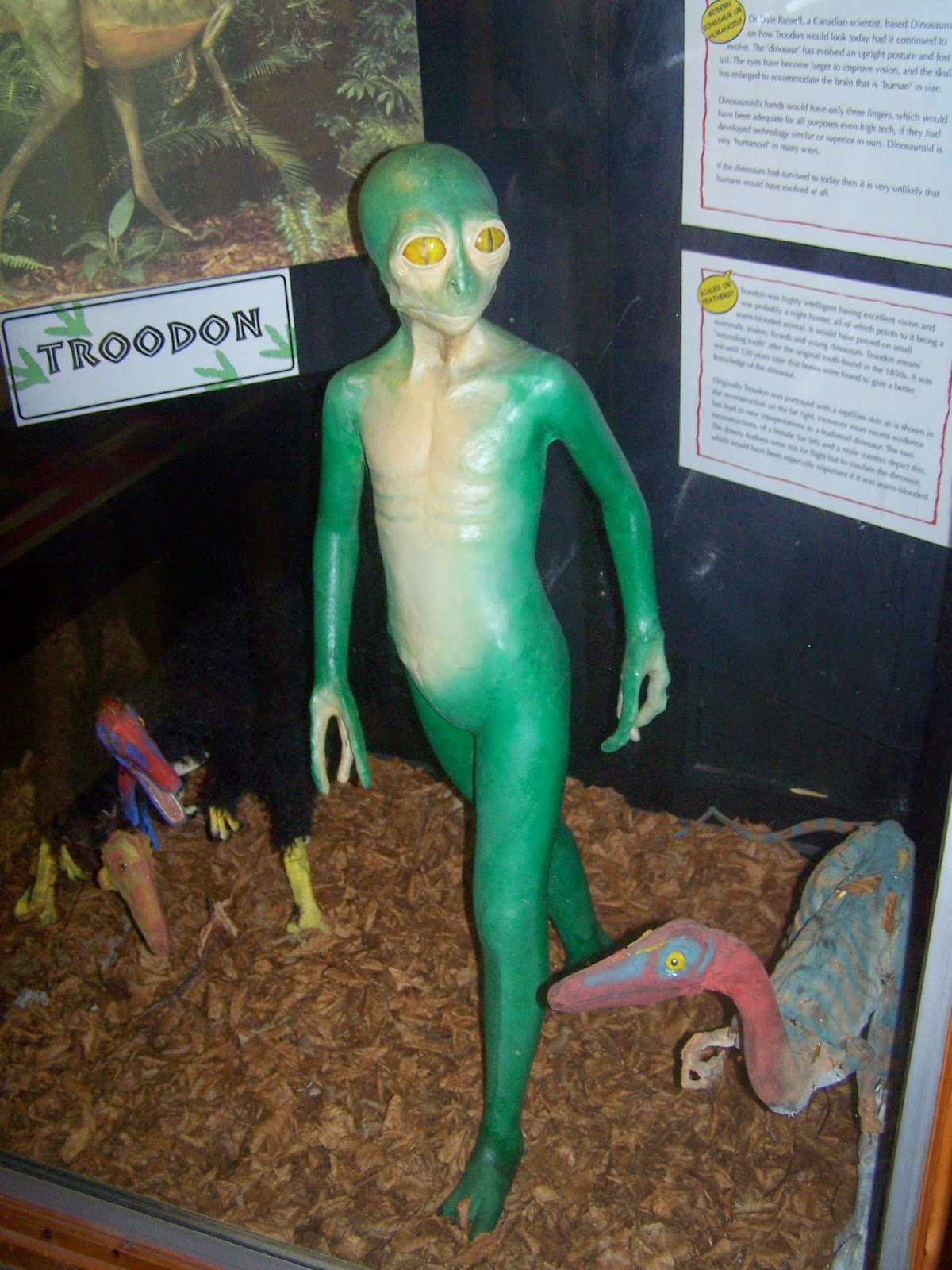 One true gem the museum displays is a ‘Dinosauroid’. In 1982 the Canadian palaeontologist, Dale A. Russell, speculated that if certain intelligent dinosaurs like Troodon had survived the K-TP extinction, there was a chance they’d have continued to evolve into something vaguely familiar. They had large brains (for a dinosaur) and manipulating hands, suggesting their evolutionary path may have become a little more like an ape than a reptile, perhaps even allowing them to develop an opposable digit at some point. 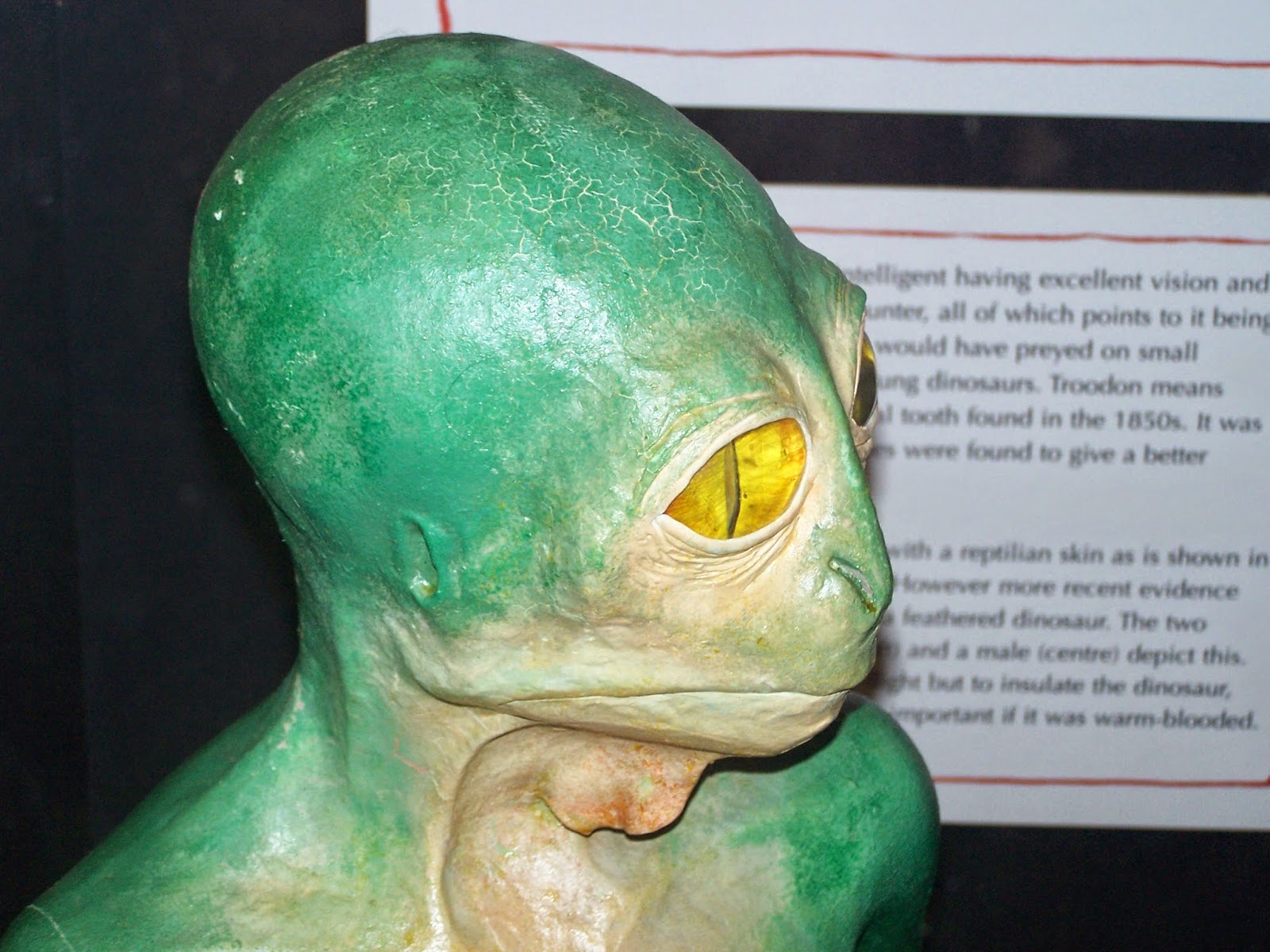 Though the idea of a humanoid dinosaur has been debunked by many, it is still an interesting moment in palaeontology and creates a great talking point- and that seems to be this museum’s strength. Though they don’t have the enormous skeletons or cutting edge technologies of some of the world’s great museums, they tell the story of their local region, the Jurassic coast, and for that the museum should be applauded.
﻿
﻿


If you don’t go in expecting the world, but a sweet experience of a museum with limited resources doing its best, well then it’s ok. Also if you are spending time in the region there is a 5 museum pass you can purchase for a number of institutions in the region (including a Tutankhamun and Terracotta Warrior display) , so this should alleviate any disappointment.

NOTE: My visit was several years ago and things may have changed since this time.